Overview
If, else
elif
Complex Comparisons

Overview
For Loops
For Loops II
While Loops
Break and Continue

while loops are different than for loops. A while loop will keep running a block of code repeatedly until a specified condition becomes False. The skeleton for a while loop is as follows:

In this article, you're going to learn how to use while loops to repeatedly execute a block of code based on a condition.

The code runs forever! Stop the code's execution from the Runtime menu. 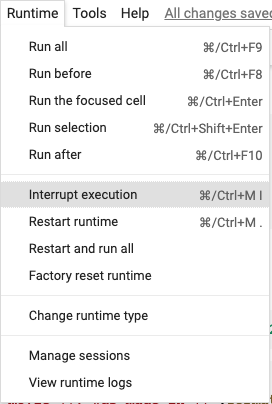 This can be fixed by incrementing random_number by 1 in each iteration.

In each iteration, random_number is incremented by 1 until it reaches 30. random_number eventually becomes large enough to render the condition False, breaking the while loop.‍

‍That wraps it up for while loops. They are as simple as they seem!

In summary, a while loop will repeatedly execute a block of code until its condition stops being met. Try playing around with the condition and see what type of results you get!